Thanks to all the teams involved in TARSA this year. Hope to see you all again in October

BE SURE TO SCROLL ENTIRE PAGE WHEN YOU FIND YOUR TEAM AS SOME GAMES ARE LISTED AT BOTTOM OF PAGE AND NOT IN DATE ORDER.

Click on appropriate gender and then age group, find your team and click on and your schedule will populate. Look entire page as some teams have games out of division and date will be separate from ones in division.

TARSA (Tampa Area Recreational Scheduling Association) was instituted in 2000. The purpose of our league is a scheduling tool for the 16 soccer clubs we support in area from Citrus, Hernando, Pasco and Hillsborough Counties within FYSA. The individual clubs have teams from the 12U thru the 19U age divisions for Coed and Girls age groups.  Although we are not a competitive program and specialize in recreational soccer, there is some travel between clubs in area and scores along with standings are kept and a End of Season tournament is held each year to determine an age group champion in each gender.

REGISTRATION can be done through the club nearest you and is usually held in July, August and September.  Play for each season usually runs from late October thru February.  Recreational tournaments are held throughout the season also. Click on "Clubs & Locations" tab at top of page for more info on each club and to get to their web sites for the club nearest you.

TARSA has followed the guideline set by USYS and FYSA to move to calendar year instead of school year. TARSA has decided to have the following age groups initiated for the upcoming 2021-2022 season. For Coed we will stay the same as in the past, 12U, 14U, 16U and 19U.

For girls division we will go a different direction to hopefully help with the girls numbers in registration this year. We will have a 13U age group with no heading but full field and rosters.  Note: if parents are not comfortable with player playing in this age group, they will have option to play "in house" soccer at club. 16U and 19U  will round out the girls division.

Please see table below to determine which age group your teams will be in through your clubs.  The clubs will be notified of this change and will register players accordingly. If players request to move up an age group, that decision will now be left to club DOC's and approving officials and approval through FYSA is no longer needed.  Absolutely no player will be approved to play down an age group.  Playing up age groups is solely to the discretion of the clubs.

PLAYING UP GUIDLINES FOR CLUBS

*   Players born in 2010 and later will not be permitted to play in the 14U age group due to heading rule in place.  - TARSA / FYSA and USYS Rule  NOTE:  This rule was amended at the AGM to have DOC's at clubs make decision on whether 2010 players to be able to head in the 14U age group.

For girls division we will go a different direction to hopefully help with the girls numbers in registration this year. We will have a 13U age group with no heading.  We will have the 13U girls play on full size field with a size 5 ball. Rosters can be up to 22 players since they will play 11v11. We are hoping this will also help with transitioning into the larger fields and ball as they get older.  Note: if parents are not comfortable with player playing in this age group, they will have option to play "in house" soccer at club. 16U and 19U  will round out the girls division and played as normal.

We all know that refereeing soccer games is easy. Well at least when you are on the sidelines. Referees seem to becoming extinct now a days. It is a thankless job and takes much patience to handle. Many younger referees have been turned off by all the negativity involved with players, coaches, families and friends.  Well here is a chance to become that referee you always dreamed of. Becoming one only required an on line course and getting assigned to a referee assignor.

For more info on how to become a referee, please visit the below website.

Being a referee is a task as we continue to lose each year good young people as referees due to parent verbal abuse along with coaches and players being abusive also.  It's easy to be on sidelines instead of middle of action but we applaud all referees for the dedication and service they provide our kids during a season.  If you would like to earn some good money and become a referee, please visit the website listed below and learn how to register.

Visit the following website for more info and how to register to become a referee.

Celebrating it's 21st year, TARSA (Tampa Area Recreational Scheduling Association) is a scheduling tool for the recreational programs of 16 soccer clubs we support in the bay area from Citrus, Hernando, Pasco and Hillsborough Counties within Region C of FYSA. TARSA strives to promote fair recreational play among it's clubs and teams and and provides fun competition for all our youth soccer players. 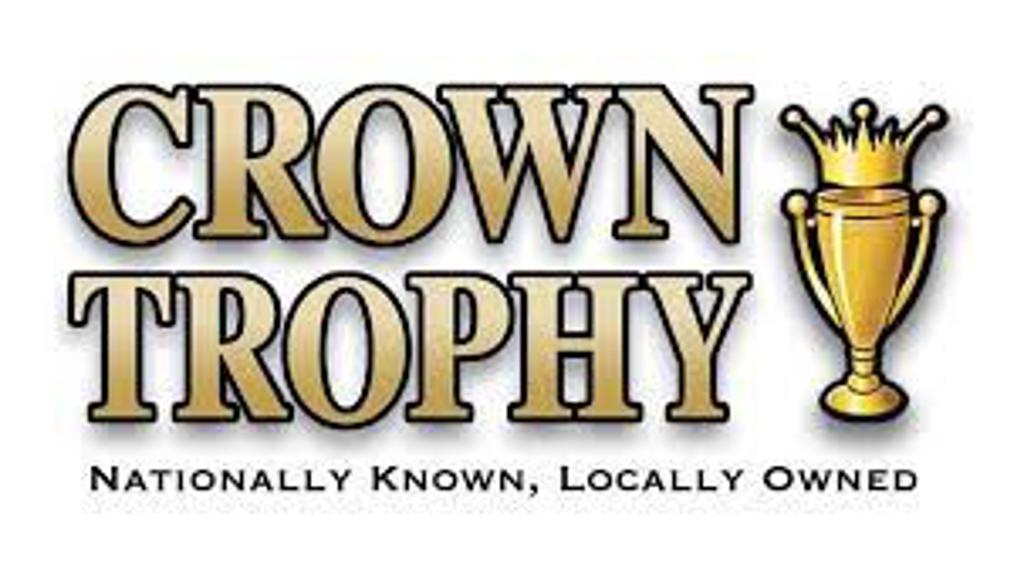